The Brand Becoming A Generic Trademark And The Courts Assessment Criteria 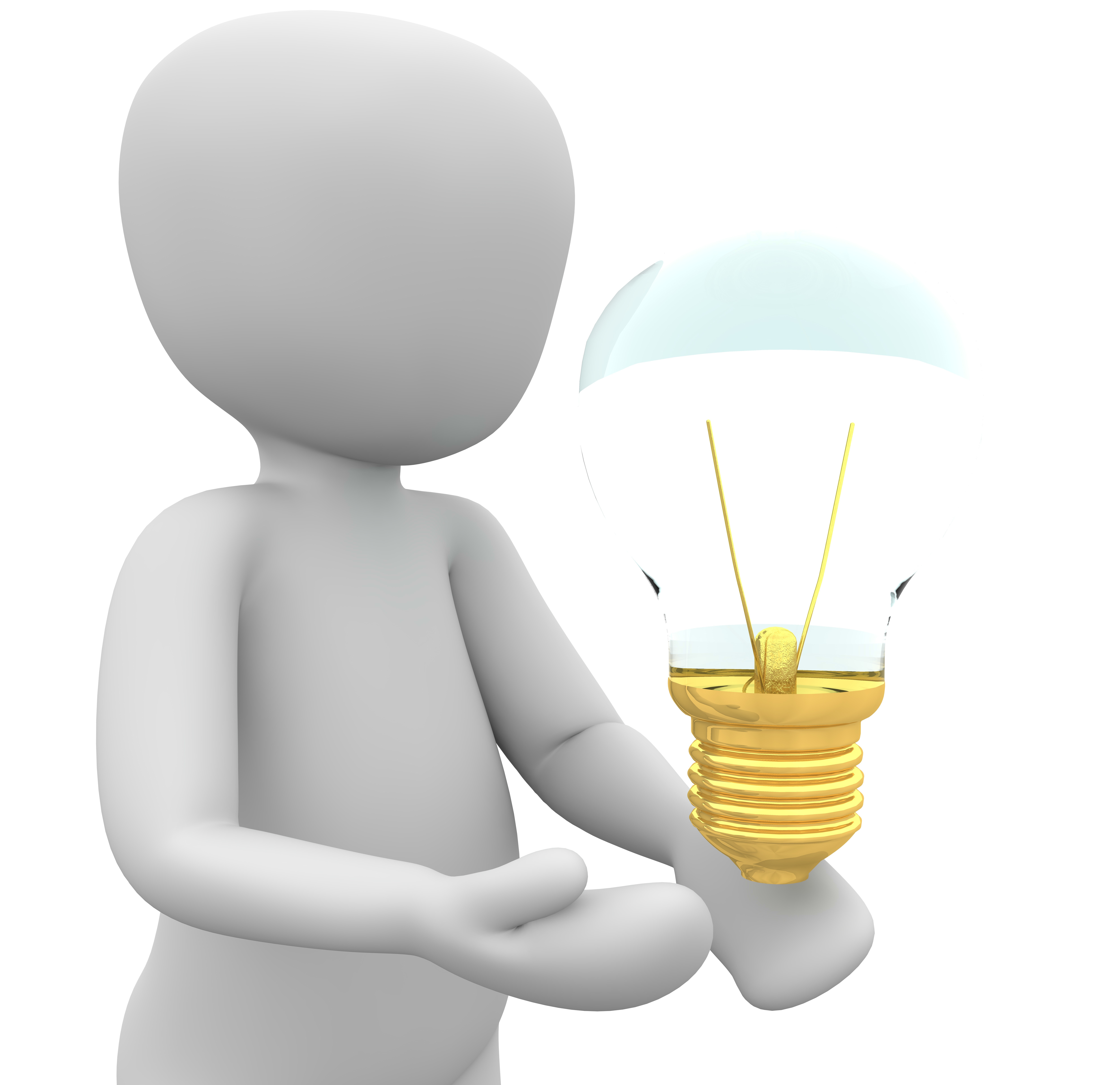 The court responsible for hearing annulment cases filed under the IP Code is the Civil Court of Intellectual and Industrial Rights (Specialized Court). In places where the Specialized Court has not been established, the court that is responsible for hearing the cases and affairs within the jurisdiction of the Specialized Court is the Civil Court of First Instance. The courts authorized to hear the lawsuits regarding the trademark cancellation requests to be evaluated and resolved by the courts until 10.01.2024 are the domicile court of the owner of the trademark whose annulment is requested. In the absence of the defendant trademark owner’s place of residence in Turkey, the competent court to hear this case is the court of defendant trademark’s registered deputy’s business location.

In accordance with Article 45 of the EU Trademark Directive (“Directive”) numbered 2015/2436, within the scope of the "annulment and invalidation procedure", an obligation has been adopted for the operation of administrative annulment and invalidation mechanisms within the registration offices. The aforementioned obligation includes the obligation to use the administrative revocation authority by the registration office in terms of cancellation conditions regulated in Article 26 of the IP Code, which is the equivalent of the Directive in our country. The administrative cancellation authority will start to operate in our country after 10.01.2024, corresponding to the deadline of 14.01.2023 regarding the obligation imposed by the Directive.

Who Can Request the Cancellation of the Trademark?

Since the "annulment request", which will be considered as a lawsuit in the courts during the seven-year postponement period, until the administrative annulment authority is transferred to TürkPatent, will be put forward by the persons mentioned above and these persons will be referred to as "plaintiffs" during the transition period when the cancellation authority is in the courts. With the transfer of the authority to TürkPatent, they will be referred to as "requesting for cancellation".

When Can The Cancellation Request Be Made?

What is the Effect of the Trademark’s Cancellation?

What Are The Conditions For The Trademark to be Cancelled?

For a brand to become a common name, the public must perceive that brand name as the name of a product or service. If a good and service has begun to be expressed with that brand name, the name has now become generic.

A registered trademark may lose its distinctiveness over time and it can be used as the generic name of a product rather than a brand. This, in turn, loses the distinctive and referencing functions of the brand and can turn into a generic name for the same type of goods or services offered by different businesses. For the cancellation to be applied due to becoming a common name, the trademark must become a common name in the market in terms of the registered goods or services and it must be caused by the behavior or inactivity of the trademark owner.

As it is clearly stated in the decision of Istanbul 4th Civil Court of Intellectual Property Law No. 14.02.2013 T., 2011/280 E., 2013/10 K., Although it is accepted that “CIP” and “JIP” phrases have become a common name, since the phrases are different from the registered trademark “JEEP” and the buyers in the relevant sector still consider the “JEEP trademark” as a trademark, the invalidity case was rejected.

The plaintiff's attorney stated that the trademark value could not be protected after the registration of the JEEP trademark registered in the name of the defendant in 1986, that the defendant did not make the necessary investments in this regard, therefore, he could not prevent it from becoming a common name as a generic name, by taking preventive measures, the trademark lost its trademark feature and became a generic name, In Turkish, this brand is now described as a motor vehicle that can be used on all kinds of land, it is defined as such in the Dictionary of the Turkish Language Association, the JEEP phrase is included as a vehicle type even in the vehicle licenses of the Police Department, and the defendant remains silent in such situations. He claimed that the conditions of invalidity were met and demanded and sued that the trademarks numbered 90467 and 206817 registered on behalf of the defendant be invalid.

The court, on the other hand, has stated that it is not enough for the trademark to become a common name for the goods or services for which it was registered, it should also be as a result of the behavior of the trademark owner, it is not conclusive that this was a result of the defendant's attitude and behavior and also the statement in the lawsuit petition and according to the statements and requests during the trial, it was decided to dismiss the lawsuit, which could not be proved in terms of both brands, on the grounds that the claim of the claimant to become a common name only includes motor vehicles and land vehicles and that the claim to become a common name other than this commodity could not be proven.

The brand owner must correct the misconception that creates the impression of a common name in the society with advertising campaigns, announcements and explanations, declaring that the brand is registered and not a generic name and defend the brand.