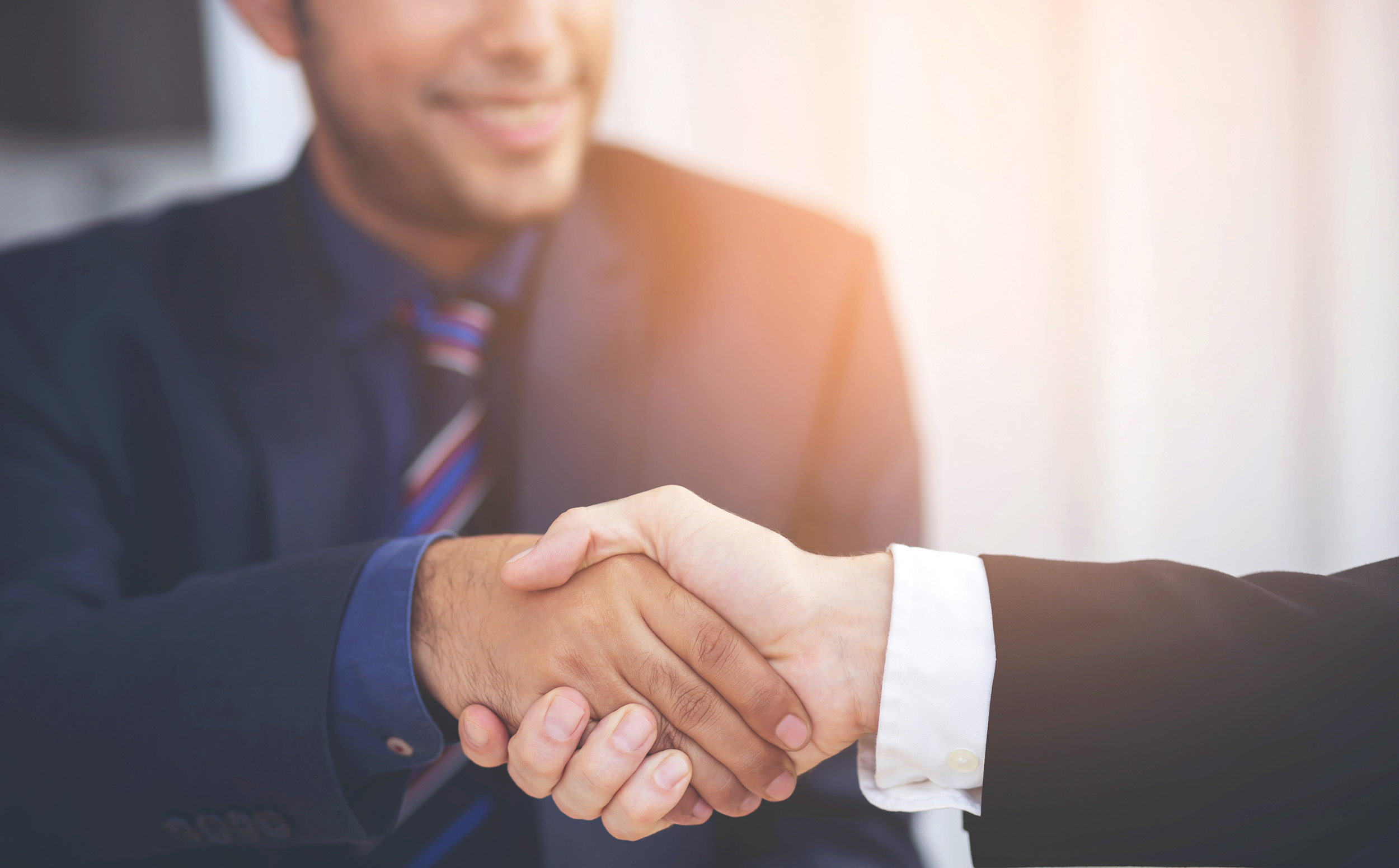 Trademark law, which is a sub-branch of industrial property law, deals with the procedures and principles regarding the registration and protection of commercial signs. A brand is the sign that aims to distinguish the goods and services of a business from other businesses. The trademark co-existence agreement is not clearly regulated in Turkish law. However, the "consent" application regulated in the Industrial Property Code numbered 6769 (IPC), which entered into force on January 10, 2017, has formed the legal basis of the co-existence agreement of brands.

The same or indistinguishably similar marks (IPC, Article 5/1-ç) with the registered trademark or the trademark for which the registration application was made on the same or the same type of goods or services are regulated as absolute grounds for refusal in the law. However, in the last paragraph of the same article, "A trademark application cannot be rejected in accordance with subparagraph (ç) of the first paragraph in case the notarized document showing that the previous trademark owner explicitly consented to the registration of the application is submitted to the Institute." provision has been arranged. Therefore, the owners of the same or similar brands, who have signed a trademark coexistence agreement, can peacefully coexist in the same or similar markets. without being under the threat of alleged infringement of their trademark rights.

Even though the "consent" application is accepted in the IPC, the elements of the co-existence agreement, the rights and obligations of the parties are not regulated in the law. Therefore, within the framework of the freedom of contract, the parties will be able to decide the terms of the contract as they wish but not in contrary with Article 27 of the Turkish Code of Obligations (TCO). In the contract, issues such as consenting to registration and not filing a lawsuit can be decided solely, as well as obligations such as payment, non-competition, the use of the trademark only in certain regions.

One of the most internationally known examples of the co-existence agreement is the agreement between Apple Computers and Apple Corps. Apple Computers is a technology company from the United States. Apple Corps is the music company founded by Beatles members in London. The agreement acknowledged the similarity between brands and Apple Computers agreed not to package, sell or distribute any physical music material such as CD. However, after Apple Computers launched iTunes in 2003, Apple Corps filed a lawsuit for breach of the contract. The lawsuit was rejected on the grounds that the deal was related to a physical music distribution, whereas iTunes was a computer program and digital music distribution was not regulated in the contract.

As a result, the co-existence agreement of brands allows them to continue their existence in the market peacefully without violations of rights and the need to file a lawsuit for the same or similar brands operating in the same or similar service area. However, various problems arise due to the fact that the contract is not regulated in the IPC.