The "Singapore Convention” On Mediation 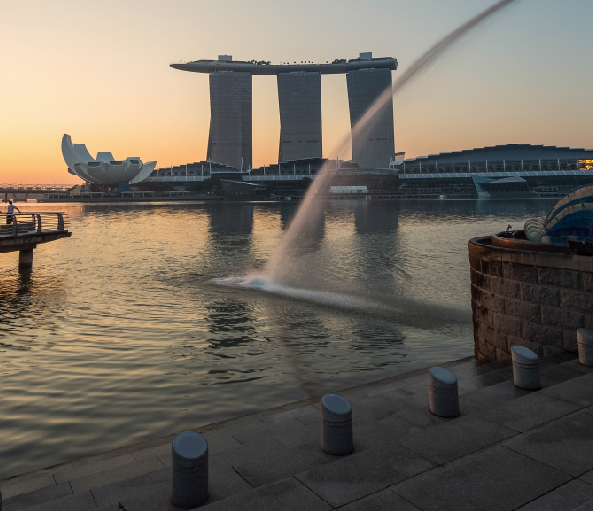 Mediation is an “alternative dispute resolution method” that is becoming widespread day by day. It is an out-of-court method that allows the parties to the dispute, including those with an element of foreignness, to resolve their dispute quickly and precisely by applying to an impartial and expert 3rd person. The parties may resort to mediation on disputes on which they can freely dispose of.

According to the letter of the law (verba legis), mediation is mainly voluntary. As the parties participate in the mediation process with their free will and equal rights, it is possible for the parties to apply for mediation before or during the trial. However, mediation has been made compulsory before filing a lawsuit for some disputes. In this context, these disputes will be tried to be resolved through mediation at first and if this attempt is inconclusive, it will be possible to file a lawsuit. For this reason, compulsory mediation is a cause of action for these disputes. If a dispute subject to mandatory mediation is filed directly with the court, the case will be rejected according to the procedural law.

Fundamental principles of mediation are set in the Second Section of the Mediation Law in Legal Disputes; as voluntariness, equality, confidentiality and inability to use statements and documents. In accordance with these principles, the information and documents obtained by the mediator and other records will be kept confidential and others participating in the interviews will also comply with this confidentiality. Regarding the dispute; the parties, mediators and third parties shall not be able to give testimony or submit the documents about any of the parties' request or will to participate in mediation, the opinions and proposals, suggestions, statements, the acceptance of any fact or claim, in a civil or arbitration proceeding. Even if it is presented as evidence contrary to this, the judgment cannot based on it and the exception of this matter will only be the existence of an mandatory legal provision or the execution of the agreement resulting from the mediation activity.

Since the New York Convention on the Recognition and Enforcement of Foreign Arbitral Awards (New York Convention of 1958) was taken as an example for the Sinapore Convention; based the concepts of recognition and enforcement in the New York Convention, it is stipulated that settlement agreements should be given enforceability and conclusive evidence quality. Pursuant to Article 1 titled "Application Area", for the recognition of these qualifications of settlement agreements resulting from mediation activities, the agreement should be made in written form, aiming to settle a commercial dispute, should have an international aspect at the time of conclusion and should not to be among the issues specified as out of scope in the Convention. Accordingly, in order to mention the existence of the condition of having an international aspect, at least two of the parties should have their workplaces in different States or the State where the parties' workplaces are, must differ from the State in which a significant part of the settlement agreement is fulfilled or it must differ from the State most relevant to the subject of the settlement agreement.

Settlement agreements that are; arising from a consumer's actions for personal, family or household purposes, concerning family, inheritance or employment law, approved by a court or made during a trial in a court and enforceable as a court order in the State where that court is located, determined and enforceable as an arbitration decision, are excluded from the scope of the Convention.

parties and the mediator will be considered fulfilled if the mediation activity is carried out electronically, is also regulated in the Convention. However, if the settlement agreement is not in the official language of the State where execution is requested, the agreement will have to be translated into the official language of the State concerned. According to the Convention, the competent authority can request further documents to verify that the requirements for enforceability are met. It is stipulated in the Convention that the State from which execution is requested should evaluate the request immediately.

Consequently, the Convention has had very important results in the settlement of international commercial disputes through mediation. It will ensure that the mediation method, which is a fast and flexible dispute resolution method, will frequently be preferred due to the international enforceability provided by the Convention, in case the settlement agreement is not fulfilled.